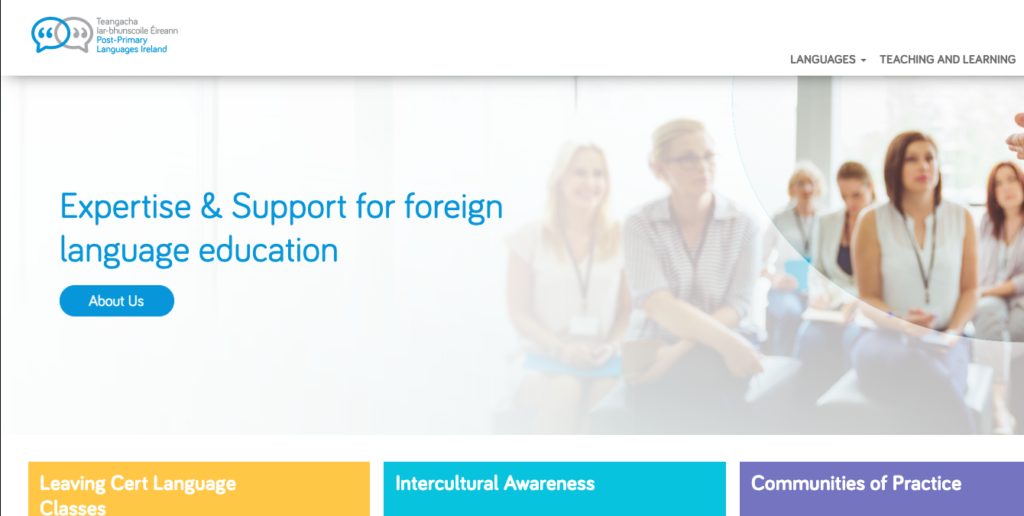 Post-Primary Languages Ireland (PPLI) is a dedicated unit providing expertise and support for foreign languages education in Ireland, predominantly at post-primary level. PPLI was originally set up in September 2000 with a remit of diversifying, enhancing and expanding the teaching of languages in second-level schools throughout Ireland. Its focus is on enhancing and broadening the opportunities available to students for learning foreign languages that are relevant to Ireland’s future cultural, social and economic needs.

Capitalising on the extensive knowledge, expertise, and capacity acquired during the earlier years of the initiative, PPLI has responsibility for implementing key actions in Languages Connect – Ireland’s Strategy for Foreign Languages in Education 2017-2026 which was published by the Irish Government in December 2017.

PPLI is the only dedicated organisation supporting foreign languages education at post-primary level in Ireland.